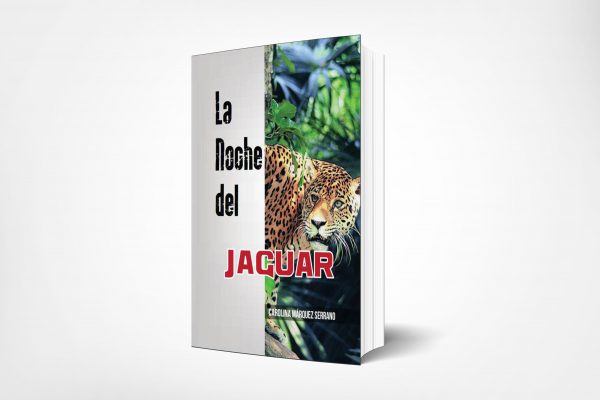 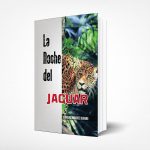 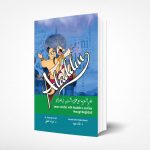 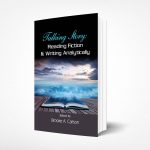 Talking Story: Reading Fiction & Writing Analytically
0 out of 5
( There are no reviews yet. )

Dr. Carolina Márquez-Serrano received her Doctorate from the State University of New York at Buffalo in Spanish Language and Literature. She teaches Spanish in the Department of English at Tuskegee University, in Tuskegee Alabama. She has written several short stories, plays, and completed the novel La noche del jaguar. She has published two anthologies of short stories from her second novel El libro de las transformaciones. Dr. Marquez-Serrano has incorporated in her teaching the use of drama and technology to create literary work in English and Spanish. She has also done extensive translation in Spanish, Italian, Portuguese, and German into the English language for different disciplines.

In her first novel, Dr. Marquez-Serrano used the myth of origin of the Olmec people to structure her novel. She extrapolated the myth to an urban society, and created a hybrid being, half jaguar – half human. The metaphor of the jaguar refers to different realms. On the one hand, the book relates a fantastic story; and on the other it describes the desperate reality in which the people of a paradisiacal place had to live. In this book, she expresses her concern for preserving the environment and the stories of the indigenous people of Mexico.

Track your package from anywhere

Available for most books