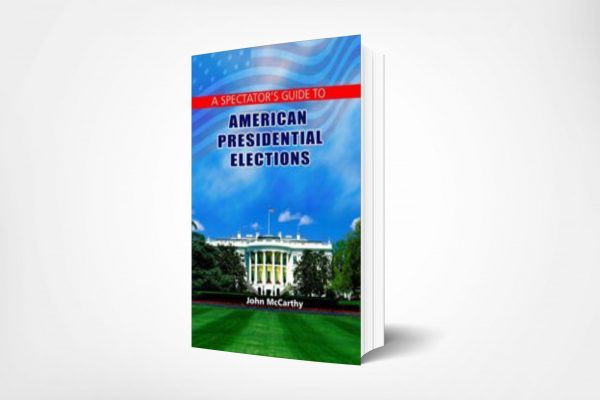 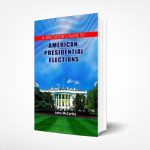 A Spectator’s Guide to American Presidential Elections was written to provide a supplemental reading source on this topic. This 171-page book is written in a clear, informative, and often entertaining style. It uses many anecdotes and examples from past elections to engage students and convey both the strategies and drama of political campaigns. Unlike books which focus on voting statistics or the events of a single election, A Spectator’s Guide to American Presidential Elections focuses on:

Currently, he is a Professor of Political Science at California Baptist University. From 1984 to 1991 he was a member of the senior staff of the Governor of California and from 1992 to 1993 served on the staff of the U.S. Secretary of Education.

Over the years, he has been involved in several state-wide gubernatorial races in California and has also successfully managed several local campaigns.